What Can You Do To Help Endangered UK Wildlife?

In recent years, British wildlife has been in decline. The 2020 WWF: State of Nature report showed a 68% decline in worldwide population sizes of mammals, birds, amphibians, reptiles, and fish between 1970 and 2016. Over the last half-century, a combination of urbanisation, agriculture, climate change, and pollution has caused the animal levels to decrease, something that continued despite efforts to prevent and reverse losses.

With a global pandemic sweeping across the globe, many of us have gone from always being outdoors and exploring to being stuck inside during lockdown. Well, with lockdown being to be eased, businesses starting to open and life starting to return to normal, these outdoor quotes will have you appreciating and enjoying the outdoors again in now time!

“Look deep into nature, and then you will understand everything better.” 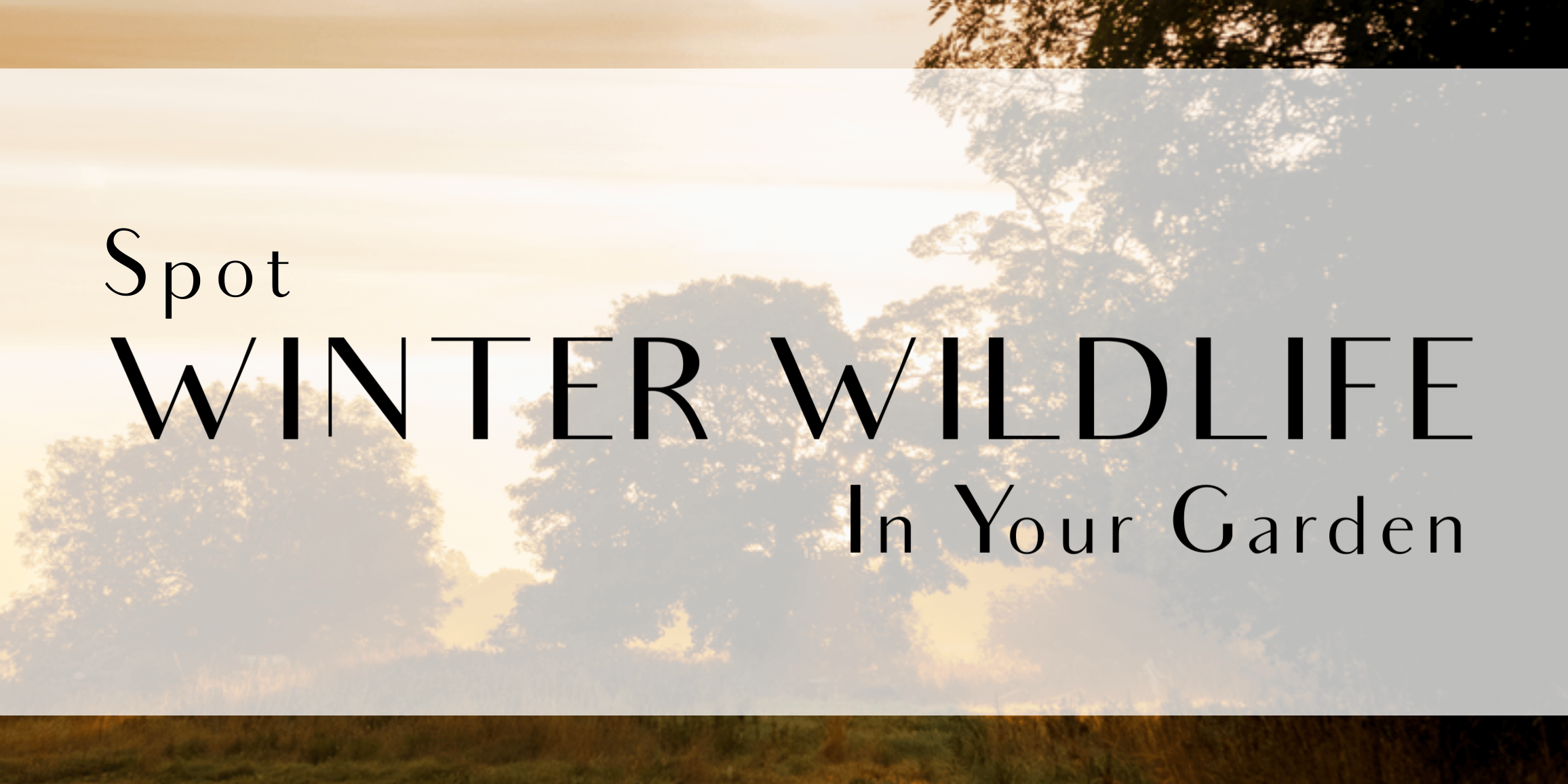 Winter is an important time for wildlife- for many it is the last stretch before mating season in the spring. While many animals will be out of sight as they hibernate, for some Winter can be one of the most active times of the year as they work twice as hard to find scarce nutrients to keep them fuelled throughout the coldest months.

If you’re busy, that’s normally a sign that you’re being productive and getting stuff done. That’s great, right? Well, being busy can easily lead to something less great; a never-ending cycle of clutter.

Picture an artist’s desk. If they weren’t busy, the canvas would be clean; the paints would be neatly away and there wouldn’t be any scrapped designs to litter the floor.… Read More…

While fashion trends are far more fleeting than interior design ones, it can be useful to keep an eye out for anything that looks like its ready to stick around. Many of the biggest interior design trends of the moment have come over from the fashion world, so it’s always worth keeping an ear to the ground of anything up and coming.

Bees are some of the most important and overlooked animals we have. Through pollination of crops alone, they add approximately £600 million per year to the value of UK crops through increased yield and quality. In the UK, bees are the largest contributor to pollination; recent studies suggest that about one-third of pollination is delivered by honeybees. Bees contribute to our quality of living, signal the health of local ecosystems, are key to the preservation of biodiversity.

In today’s world, most of us are guilty of spending a bit too much time staring at our phones. Whether it’s a random Facebook notification, an email off work, or yet another message on that WhatsApp group chat, it’s easy to get caught in an endless loop of scrolling and refreshing. This is a habit many of us have fallen into – it’s emerged that the average British person now spends 6 hours a day looking at screens, and we interact with and touch our phones over 2600 times in that same period.